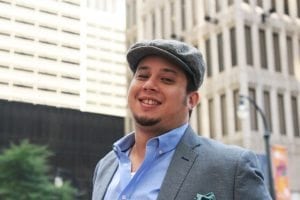 Calling Eric Simpkins a bartender is like calling Thomas Keller a cook. We consider Eric an educator, restaurateur, chef and mixology expert. While honing his craft at the prestigious Pegu Club, he trained at the French Culinary Institute in Manhattan. The knowledge and expertise in New York inspired him to move back the South to share his passion for the “immaculate cocktail”, making him one of the top pioneers in creating today’s thriving craft bar culture.

Eric has overseen many trendsetting bar programs including Trois and Drinkshop and was named a 2007 Rising Star Bar Chef by StarChefs. He was also selected by The Beverage Network as one of their 2008 Ten Trendsetting Mixologists to Watch. His cocktails gain local and national recognition from competitions, including the 2013 Vinos de Sherry Cocktail Competition and the inaugural 2014 Kodawari Shochu Cocktail Competition. His cocktails have been featured in publications like Food & Wine, Imbibe, Southern Living, The Tasting Panel, and the LA Times. 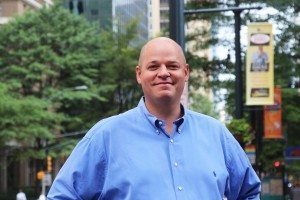 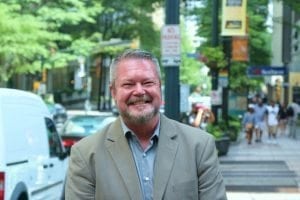 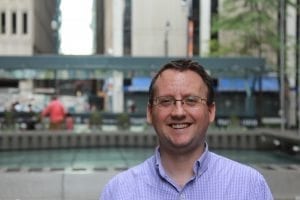 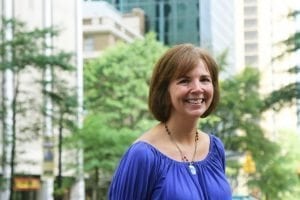 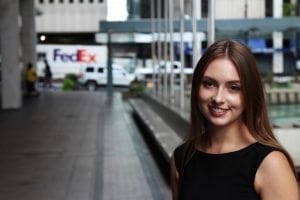 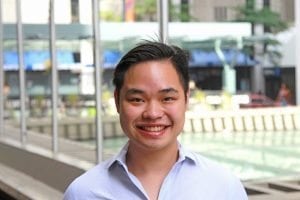 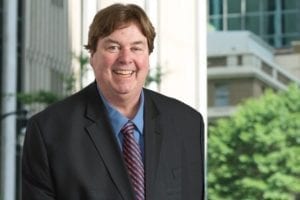 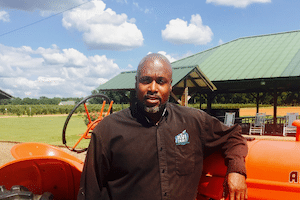 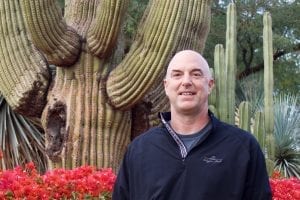 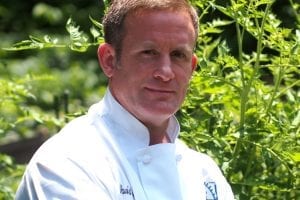 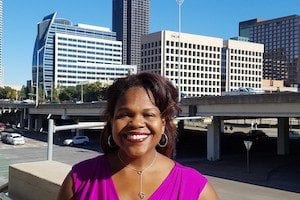 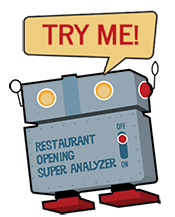